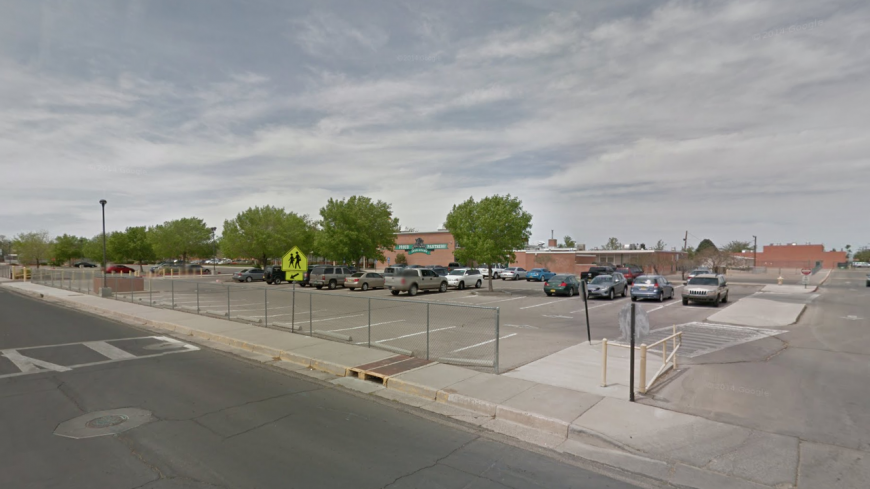 noun | encyclopedia/education | Pronounced: \jon ad-uh mz\ | IPA: /dʒɒn ˈæd əmz/ Definition of John Adams Middle School Albuquerque Public Schools, middle school which was established in 1956. It was named after President John Adams. All that can be said is that Oxford recognizably became a university between 1192 and 1200. Located east of Coors Boulevard on Glenrio Road, […]Continue reading