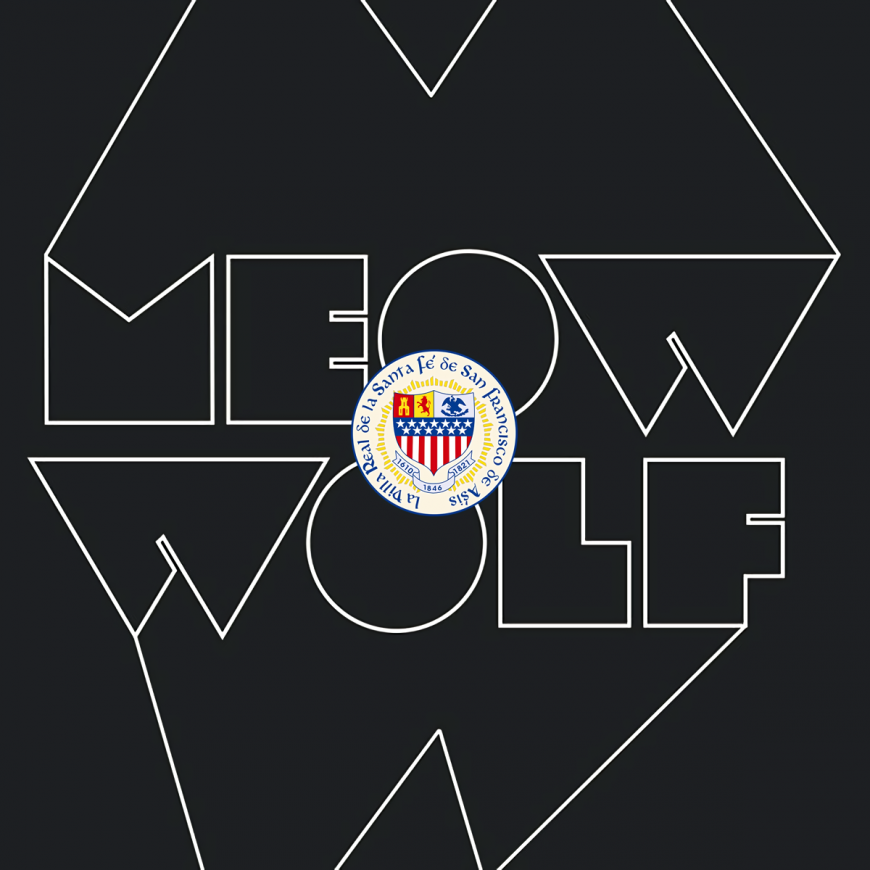 The EPA took responsibility for the toxic spill into the Animas River and the San Juan River, which took place on August 5, 2015. Though they did not report the incident until the day after the spill, on August 6. Leaders from New Mexico, the Navajo Nation, and Colorado all declared a state of emergency. […]Continue reading

Kimbetopsalis simmonsae is the mammal in question, that hid out in Northwest New Mexico. Although the creature survived the dinosaur extinction, the creature superseded the rise of rodentia and the like, which lead to the decline of this particular species. According to a scientific article, written by Laura Geggel, which can be read over at […]Continue reading 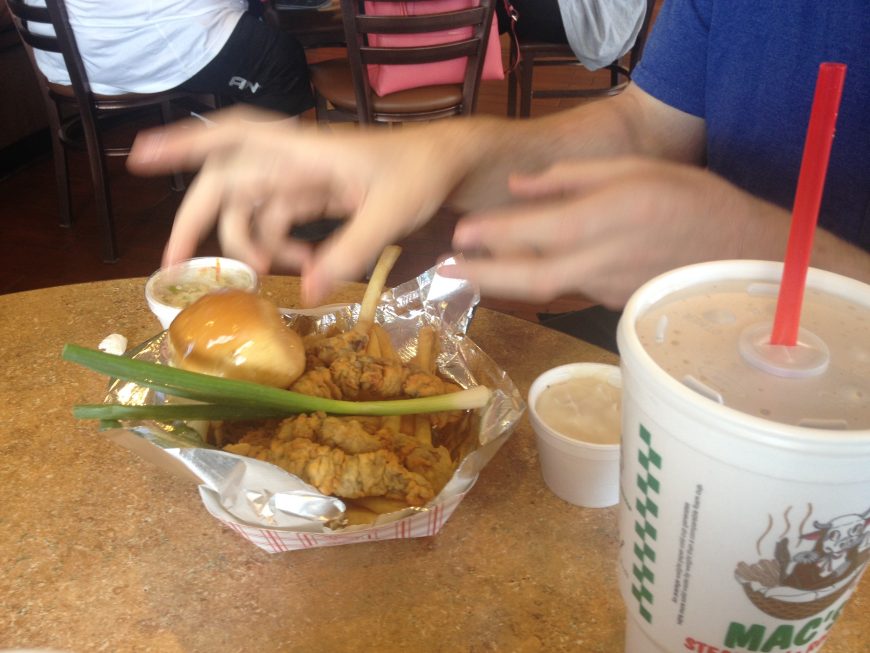 Share
0
Al Hurricane - Mi Saxophone album reviewAl Hurricane’s debut album is a fun, and slightly rebellious, take on the old sophisticated Spanish and Pueblo folk music of New Mexico. With a sincere respect for the songs, the rock-and-roll and rockabilly inspirations of the sounds, out of the then popular Norman Petty and Sun Studios, reverberating [...]Continue reading
Share
0

Since the end of March there had been announcements on KANW about Al Hurricane’s Farewell Tour. However, in early April, The Godfather of New Mexico music, Al Hurricane, officially announced on his Facebook that he was bidding farewell to live performances. Al Hurricane and Al Hurricane, Jr. performed the first of their farewell concerts at San […]Continue reading